Walking towards the door, I imagined a scene flashing back to a developing main street in an early 20th century trading post. In this scene, Northern Chocolate Co., with its brick facade and iron-barred windows, would securely hold the town’s people’s earnings converted into a currency called chocolate.

Historic Martin Luther King Drive, home to beautiful early American industrial architecture, stands as a corridor ripe for incarnation of commercial vibrancy. In spite of the direction developers attempt to take MLK Drive, establishments of Northern Chocolate‘s ilk project business possibilities seething with mom & pop character for which Milwaukee natives yearn. The netherworld sustained by shopping malls give hints about what happens when the experience gets left out.

Upon arrival you may see a skeptical eye peering at you between posters and a hand-written sign beseeching visitors to ring the buzzer and check any fur accouterments on the sidewalk before entering. When granted a pass, you enter a glorious palace of chocolate figurines, globs, spheres, and sticks carefully crafted to suit a spectrum of chocolate tastes. To be clear, no candy here, just chocolate; additions of select nuts and fruits only apply.

I’ve heard Northern Chocolate‘s proprietor compared to the Seinfeld character famous for serving the best soup, in that large over populated metropolis on the east coast. This guy definitely cares about his chocolate, he’s even conceivably fanatical. Chocolates line the walls from floor to ceiling, wrapped plainly in clear cellophane topped with an illustrated label proclaiming “otterly peaceful”. Part-kitchen part-museum, his work place houses worn porcelain and tinned artifacts, some appearing religious, others promotional of seminal consumer product brands. The dim light draws eyes to reclaimed iron work suspended from the ceiling recollecting the past. Although founded in 1991, everything about Northern Chocolate Co. draws you back to the old world. 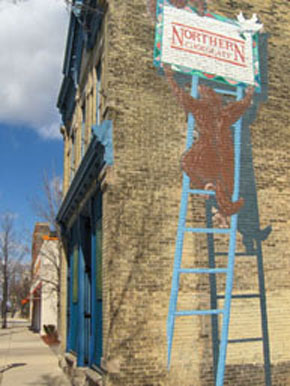 I have no idea when Northern Chocolate Co. is open. I made the trip there on a Saturday afternoon. 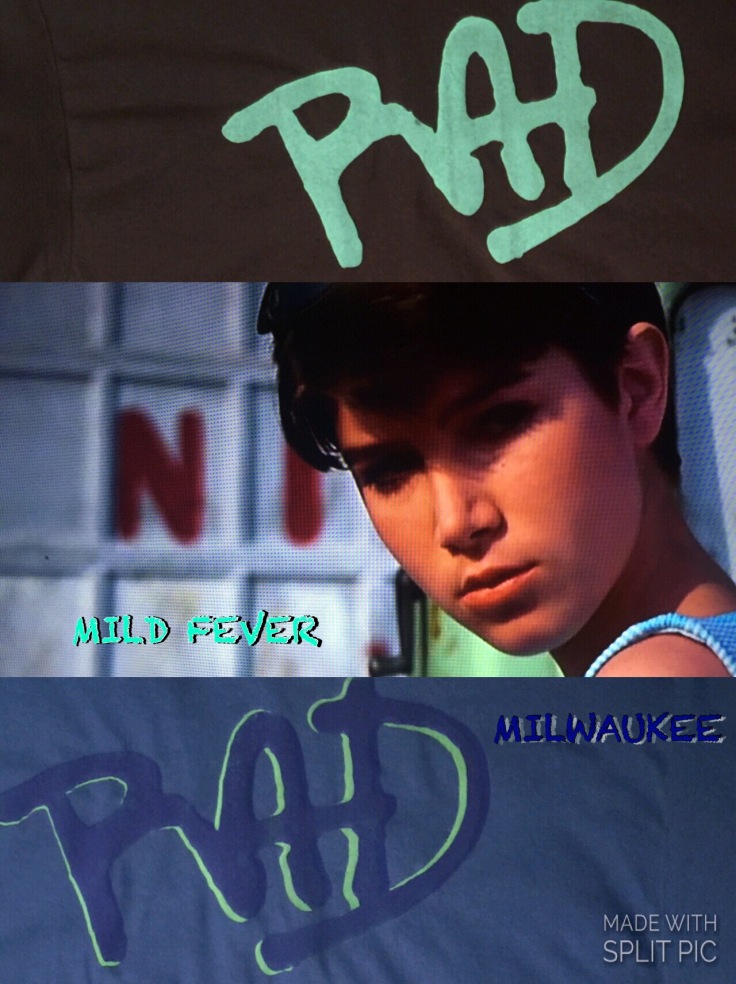 Margaret Bergland did an excellent profile piece on Northern Chocolate‘s artisan-owner for Milwaukee Magazine (Inside Milwaukee) in April of 2008. It’s quite a story, with ingredients for legend, and gives a built-in history lesson of some of Milwaukee’s classic neighborhoods and business.
–Related Post–
Local Trolley 2011 Honors!, http://wp.me/p1hPwN-13I